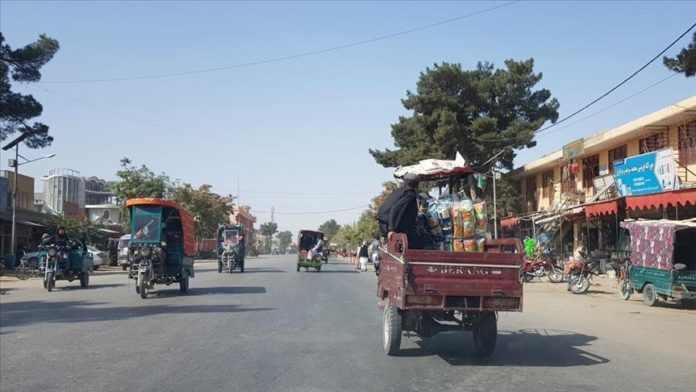 Almost half of Afghanistan’s factories have ceased operations caused by raw materials shortage, an inadequate banking system, and a lack of market for their products in the country.

Mohammad Karim Azimi, executive director of the Afghan Chamber of Industries and Mines, told reporters on Thursday that the country’s economic crisis has had a severe impact on the production sector.

Azimi stated that the suspension of manufacturing activities resulted in the layoff of hundreds of workers due to a lack of market for their products, restrictions on banking transactions, and frequent power outages.

Shirbaz Keminzade, the chamber’s chairman, noted that half of its manufacturing units have suspended operations due to a shortage of raw materials in the country, as well as a dysfunctional banking system.

Last December, 5,000 Afghan industries were forced to close due to a severe shortage of raw materials.

Last December, UNICEF reported that the humanitarian situation in Afghanistan was deteriorating.

In the country, unemployment, poverty, and hunger have reached catastrophic levels.

According to UN data, it is estimated that 22.8 million people, or more than half of the Afghan population, will face acute food shortages this winter.

Fires continue to rage across Argentina