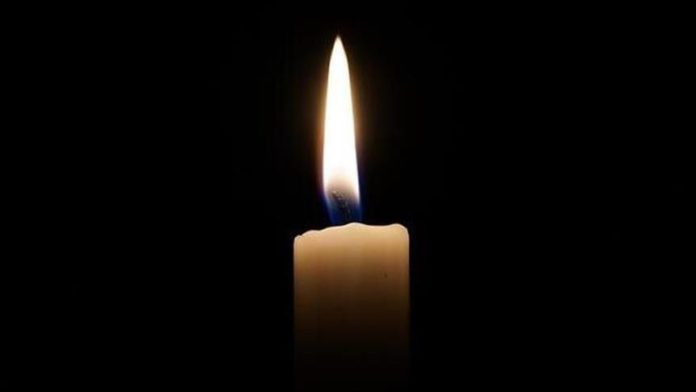 French designer Thierry Mugler, who ruled the fashion world in the 1980s, passed away on Sunday, his agent said. He was 73.

“We are devastated to announce the passing of Mr. Manfred Thierry Mugler on Sunday, January 23rd, 2022. May his soul Rest In Peace,” Jean-Baptiste Rougeot said in a statement.

Born in Strasbourg in December 1948, Mugler was a dancer with the Ballet du Rhin as a teenager. He moved to Paris at the age of 20 and launched his own label “Cafe de Paris” in 1973, before founding “Thierry Mugler” a year later.

He was famous for his blockbuster fashion shows, and his collections came to define the decade’s “power dressing.”

His clothes were noted for their prominent features such as hips and shoulders, with plunging necklines and nipped-in waists.

In 1992 in a collaboration with cosmetics company Clarins, Mugler created his signature fragrance Angel, which remains a bestseller.

The designer went on through the 1990s and early 2000s to dress some of the biggest names in entertainment such as Beyonce and Lady Gaga.

A major exhibition of his work, Thierry Mugler: Couturissime, is currently on display at the Museum of Decorative Arts in Paris.

“Rest in Peace, my dear Manfred. Your star will always shine,” Thierry-Maxime Loriot, the curator of the exhibition, wrote on Instagram.

Sandrine Groslier, global brand president Mugler fashion and fragrances, described him a “genius of everything.”

“Thierry Mugler has had a profound impact on fashion and beauty worldwide … the entire Mugler family is bereaved today,” she said in a statement. “We are losing the one who inspired us, who led us to refuse compromise and consensus, the one for whom moderation was excess.”

She called him “a whimsical, electric and eclectic jack-of-all-trades.”

Casey Cadwallader, the creative director of Mugler, said in a statement: “Manfred, I am so honored to have known you and to work within your beautiful world. You changed our perception of beauty, of confidence, of representation and self empowerment. Your legacy is something I carry with me in everything I do. Thank you.”

He was set to announce new collaborations this week, according to his agent.