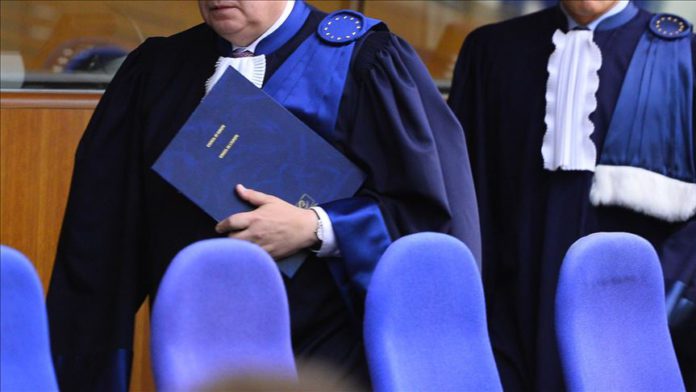 The European Court of Human Rights (ECHR) in a judgement Thursday condemned the treatment of three male asylum seekers living in France under what it termed “inhuman and degrading living conditions.”

Excerpts from the court’s decision obtained by France24 radio show the court concluded that officials had “failed in their duties” and that the three men had been living on the street without shelter or resources of any kind.

The three men — a 27-year-old Afghan, a 33-year-old Russian and a 46-year-old Iranian — had over several months’ time been sleeping rough, “without access to sanitary facilities, having no means of subsistence and constantly in fear of being attacked or robbed.”

The centerpiece of the judgement surrounded Article 3 of the European Convention on Human Rights which prohibits degrading and inhuman treatment. The judgement proceedings also spoke of the fact that “the applicants had thus been victims of degrading treatment, showing a lack of respect for their dignity.”

Two of the asylum seekers had evidently been given a Temporary Allowance after several months of waiting but had not been notified of its receipt.