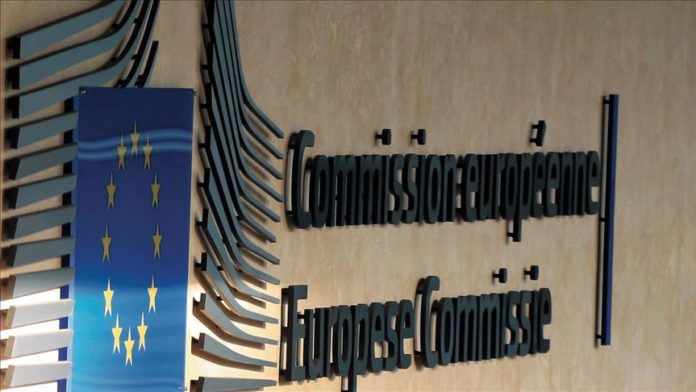 The European Commission (EC) said Tuesday that it will launch infringement procedures against the Greek Cypriot administration and Malta over their citizenship through investment programs.

In a statement, it said the countries have two months to reply to letters of formal notice sent by the bloc, and “if the replies are not satisfactory, the Commission may issue a Reasoned Opinion in this matter.”

“When a Member State awards nationality, the person concerned automatically becomes an EU citizen and enjoys all rights linked to this status, such as the right to move, reside and work freely within the EU, or the right to vote in municipal elections as well as elections to the European Parliament,” said the statement.

“As a consequence, the effects of investor citizenship schemes are neither limited to the Member States operating them, nor are they neutral with regard to other Member States and the EU as a whole,” it added.

The commission said granting citizenship through investment programs is not compatible with the Treaty on European Union.

“This also undermines the integrity of the status of EU citizenship provided for in Article 20 of the Treaty on the Functioning of the European Union,” it added.

Earlier this month, the Al Jazeera news network reported that roughly 1,400 people granted “golden passports” by the Greek Cypriot administration between 2017-2019 included people convicted of criminal offenses in their home countries as well as people wanted by Interpol.

The EU and anti-corruption NGOs have criticized the program as inviting money laundering through Europe’s financial institutions.

“[EC] President [Ursula] von der Leyen was clear when saying that European values are not for sale,” he added.