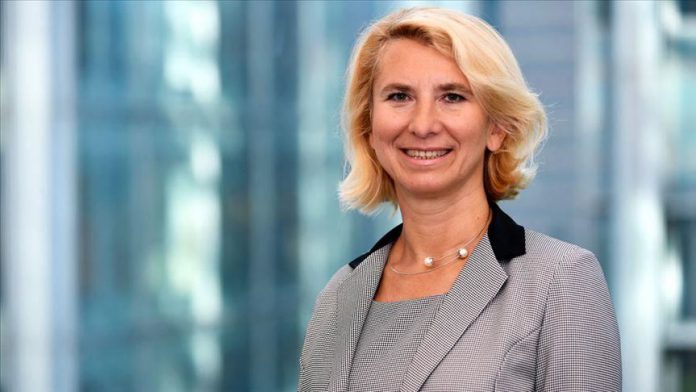 The Turkish economy is showing signs of rebalancing, but needs more structural reforms to move up the value chain, the chief economist of the European Bank of Development and Reconstruction (EBRD) said on Thursday.

“The current account deficit had reached 6.5% of GDP, and inflation was in excess of 25%. The policy tightening that was subsequently introduced, in particular the interest rate hikes by the Central Bank, helped address these imbalances, and we now see inflation at 8.6% and the current account in surplus. In this sense, there has been a rebalancing.” Beata Javorcik told Anadolu Agency.