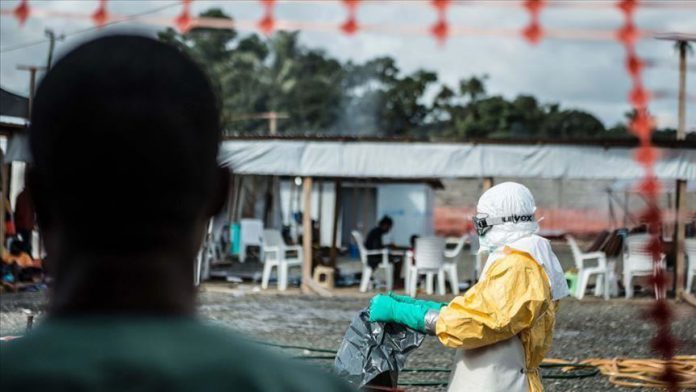 Casualties were reported among Ebola responders after attacks of armed groups in Democratic Republic of Congo (DRC), the World Health Organization (WHO) announced on Thursday.

“Attacks by armed groups in Biakato Mines and Mangina in DRC have resulted in deaths and injuries amongst Ebola responders,” WHO Chief Tedros Adhanom Ghebreyesus said on Twitter.

“Our focus is caring for the wounded and ensuring staff at other locations are safe,” he added.

WHO Regional Director for Africa Matshidiso Moeti tweeted the situation is still ongoing in Biakato Mines and Mangina.