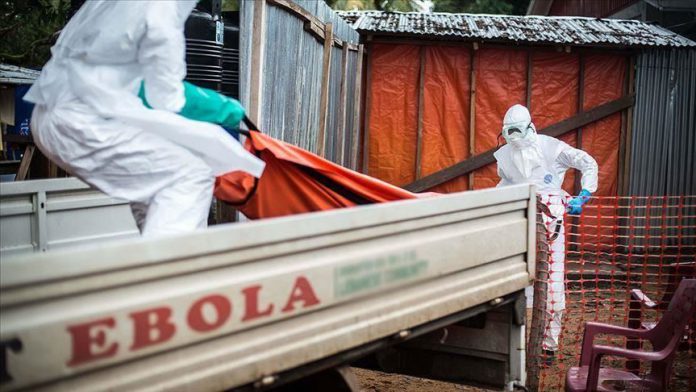 The death toll from Ebola in the Democratic Republic of Congo climbed to 2,209, from 2,150 reported in October, the African Union (AU) said Thursday.

Since October, the number of casualties increased by 59 as of Dec. 8, according to the latest report on the status of the virus by the group.

The report showed 3,327 Ebola cases were reported as of Dec. 8 while 1,087 people recovered from the deadly disease in the same period.

The African Union provides support to continental and international efforts against the epidemic through its specialized agency, Africa Center for Disease Control