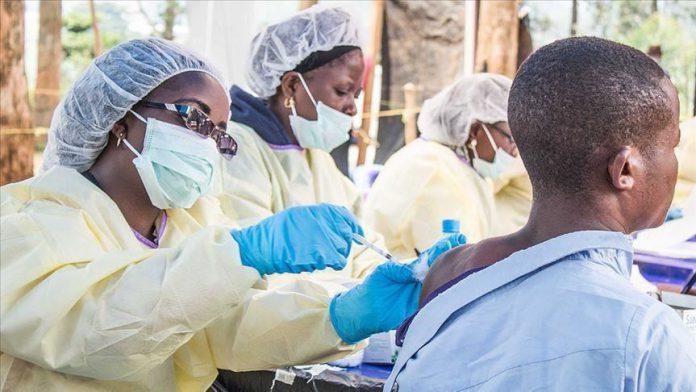 A second death linked to the Ebola virus has been confirmed in the northeastern part of the Democratic Republic of Congo (DRC), local media reported.

Sunday’s victim was an 11-year-old girl who had been admitted to the Beni General Reference Hospital several days ago.

For the last few weeks, no new case had been reported until last Friday when a 26-year-old man died of Ebola in the city of Beni, Congolese authorities and the World Health Organization (WHO) said.

So the DRC government will not be able to declare an end to the Ebola outbreak on Monday, as hoped,