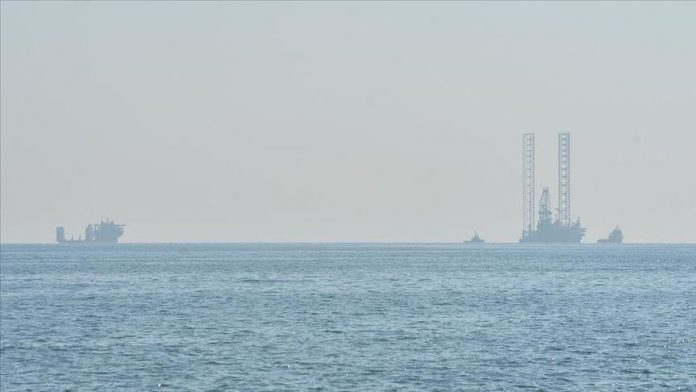 The EastMed natural gas pipeline is a political project, it is not viable and very expensive, said an academic, expert on energy diplomacy.

The project is a 1,900-km (1,180-mile) natural gas pipeline project that extends through the Mediterranean Sea from Israel to the Greek island of Crete, Greece’s mainland and then to Italy.