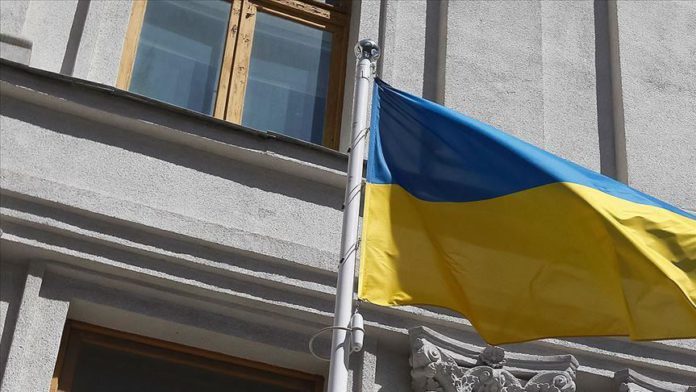 A UN agency on Friday said that eastern Ukraine’s protracted conflict, in which more than 14,000 people are estimated to have been killed since violence first broke out in 2014, appears to be subsiding.

Jens Laerke, the spokesman for the UN Office for Coordination of Humanitarian Affairs (OCHA), said in a twice-weekly briefing in Geneva that the “relative calm” in the region had come from a cease-fire in late July.

“In Eastern Ukraine, the cease-fire that came into force on 27 July has now contributed to the longest period of relative calm since the beginning of the conflict in 2014,” said the OCHA spokesman.

“Eastern Ukraine has a sense of normality, and people hope it will become sustainable,” he said.

Laerke noted that the calm is “remarkable” after years of fighting between Ukrainian government forces and pro-Russian separatists.

He explained that reported security incidents have dropped by more than half since the cease-fire – from 533 in July to 251 in August.

“The improvement in the security situation has not yet led to improved access for those in need of humanitarian aid, however, owing to COVID-19,” said Laerke.

UN humanitarian partners in the region “have not observed changes in terms of humanitarian access that could lead to a scaling up of humanitarian work, and that is largely due to restrictions imposed in response to COVID-19,” he said.

The Organization for Security and Cooperation in Europe (OSCE) said on July 27, it had reached a consensus on getting “a comprehensive and lasting” cease-fire for eastern Ukraine.

The Minsk Agreement, signed in 2015 by the Ukraine, Russia, France, and Germany leaders and overseen by the OSCE, was drafted to stop hostilities in eastern Ukraine.

Moscow and Kiev have been at loggerheads since 2014, when Russia annexed Ukraine’s Crimea Peninsula, a move widely viewed as illegal, including by Turkey and the UN General Assembly.

Ukraine also blames the Kremlin for separatist violence in Donbas, in the country’s east, near its border with Russia, which is estimated to have killed more than 14,000 people.

Turkey: External debt stock at $121.3B in September