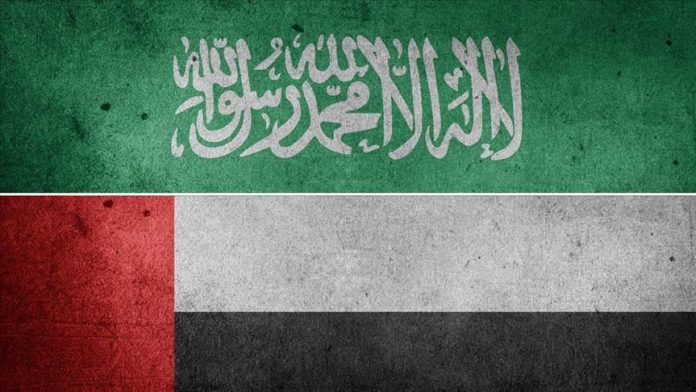 Deployment of Saudi military elements to the largest oil field in Syria, al-Omar, with an excuse of protecting the Saudi oil experts in the field last week, and news regarding the expropriation of a Turkish-crewed ship in the Mediterranean by the coast guard forces loyal to eastern Libya-based warlord Khalifa Haftar redrew attention to the Eastern Mediterranean policy of the UAE-Saudi axis.

News regarding the Turkish and Israeli authorities being “ready for collaboration” on the construction of a pipeline transporting natural gas from the Eastern Mediterranean to Europe, and Egypt’s state-owned natural gas firm taking part in a 7-billion cubic meters liquefied natural gas auction organized by BOTAS — Turkey’s state-owned, natural gas pipelines and trading company — for the 2020-2023 period add to the odds that the issue is related to natural gas resources.

Egypt and Israel not having a choice but to collaborate with Turkey to be able to transport a considerable amount of their natural gas reserves to Europe has the potential of weakening the ties of the UAE-Saudi axis with these countries.