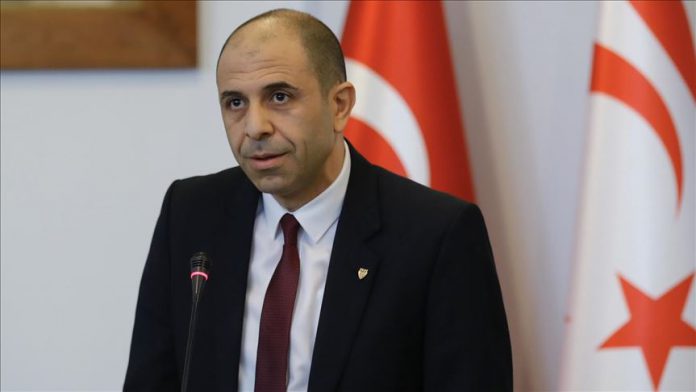 The Eastern Mediterranean is a critically important area for Turkey, according to a top official from the Turkish Republic of Northern Cyprus (TRNC).

The Eastern Mediterranean region has “vital importance” for Turkey geopolitically, geostrategically, and in other aspects, said Kudret Ozersay, the TRNC’s deputy prime minister and foreign minister, on Wednesday.