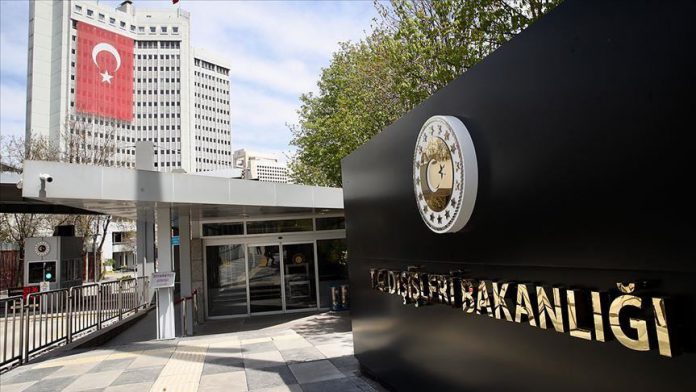 The Eastern Mediterranean Gas Forum, in which Turkey and the Turkish Republic of Northern Cyprus (TRNC) have been left out, is an unrealistic formation, the Turkish Foreign Ministry said Thursday.

“If the purpose of this forum was really cooperation, of course, Turkey and the Turkish Cypriots would be invited to the forum as well,” spokesman Hami Aksoy said in a statement.

Aksoy stressed that the forum — established by some countries with political motives — is dreaming of leaving Turkey out of the energy equation in the Eastern Mediterranean.

The member countries of the Eastern Mediterranean Gas Forum convened