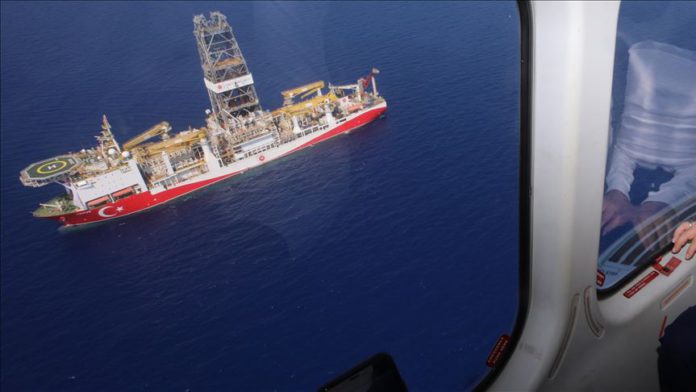 Developments in the Eastern Mediterranean will determine the future of relations between the European Union and Turkey, Greece and Southern Cyprus said Tuesday.

Both sides decided the next step to take before the EU Foreign Ministers meeting to be held in Berlin on Aug. 27-28.

Claiming that Turkey’s activities in the region are directed against the EU, Dendias called on the bloc to respond to counter it.

He said Turkey is ignoring international and maritime law as well as European values.

Greece, Southern Cyprus and France have demanded that the EU impose sanctions on Turkey due to its activities in region.

Turkey has also said that energy resources near Cyprus must be shared fairly between the Turkish Republic of Northern Cyprus (TRNC), which has issued Turkish Petroleum a license, and the Greek Cypriot administration of Southern Cyprus.

Turkish President Recep Tayyip Erdogan said the only solution to the dispute was through dialogue and negotiation and urged Athens to respect Turkey’s rights.