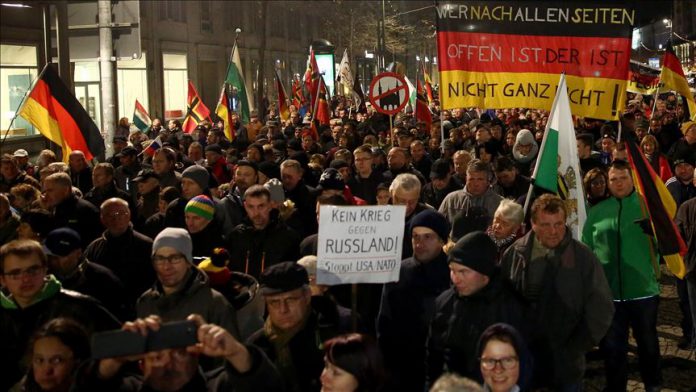 Germany marks the 30th anniversary of the fall of the Berlin Wall this week, but growing xenophobia and Islamophobia in especially formerly communist East Germany is seriously threatening the country’s national security.

Three decades after the collapse of the Berlin Wall, German authorities are grappling with the rise of far-right ideology in the eastern part of the country.

The most damning evidence is the rise of the far-right Alternative for Germany (AfD) party, which crept into the Bundestag in 2017; in parts of eastern Germany it is the most popular party.

The AfD is in fact riding a shocking

Asian stock markets close week down except for China