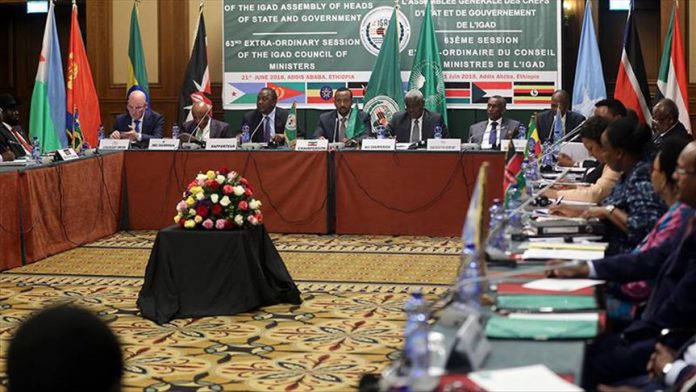 Leaders of East Arica’s eight-nation security and trading bloc met in the Ethiopian capital Addis Ababa on Friday, to discuss security in the Red Sea and Gulf of Aden.

During the 13th ordinary session of the Intergovernmental Authority on Development (IGAD) assembly of country heads, the leaders of six members discussed the findings of a task force on the region, which lies on key shipping lanes in global commerce.

Eid prayer not to be performed in Turkey amid pandemic