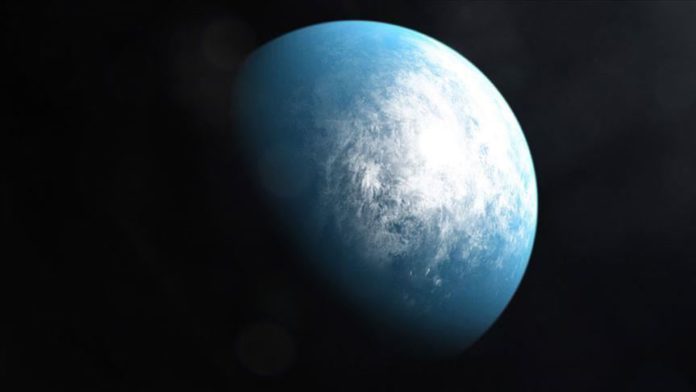 The Earth has been passing through a huge radioactive cloud left behind by an exploded star for the last 33,000 years, according to a research.

The research, published in Proceedings of the National Academy of Sciences, claimed that beneath the ocean waves, radioactive dust shows that Earth has been moving through a huge cloud left by an exploded star.

It was underlined that the Earth has been seeded continuously by space with a rare iron isotope formed in the supernovae for the last 33,000 years.

The isotope, known as iron-60, has a half-life of 2.6 million years, meaning it completely decays after 15 million years. It was suggested that it is impossible for any iron-60 to survive after the formation of the planet 4.6 billion years ago and the dust must be coming from elsewhere.

The research also pointed out that iron-60 was found in the Antarctic snow and in the space around Earth which had fallen in the last 20 years. It was measured over a 17-year period.