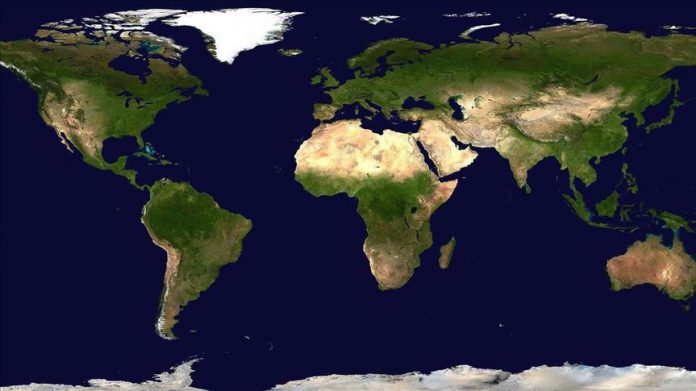 Just around the corner, the Earth Day this year is foremost as the world is struggling with the pandemic reminding “the vulnerability of humans and the planet,” the UN Environment Programme said on Tuesday.

“While the coronavirus (COVID-19) has been spreading around the world and dominating news headlines, thoughts and attention, the need to take climate action has remained as urgent as ever,” the UN body said in a statement.

Earth Hour 2020 is “more important than ever,” it said, citing its Emission Gap Report 2019 that shows CO2 emissions need to fall by 7.6% and continue to fall at the same rate each year to limit the temperature increase below 1.5 degrees Celsius.

Earth Day is celebrated on April 22 of every year. This year will mark the 50th year of Earth Day which is observed under the theme of climate action.

The anniversary of the signing of the Paris Agreement also makes this year’s Earth Day more remarkable as the climate accord was adopted on Earth Day 2016 by the UN.

The day calls for 24 hours of actions for people as well as the planet, the statement said, urging solidarity, action and sending a message to world leaders to take an action on climate change problem.

Although mass gatherings and protests have been canceled due to the deadly coronavirus pandemic, environmental actions and climate protests continue to take place digitally around the world without slowdown.

The virus has spread to 185 countries and regions since emerging in China last December.

More than 2.49 million cases have been reported worldwide, with the death toll over 171,000 and recoveries around 658,000, according to data compiled by the U.S.’ Johns Hopkins University.