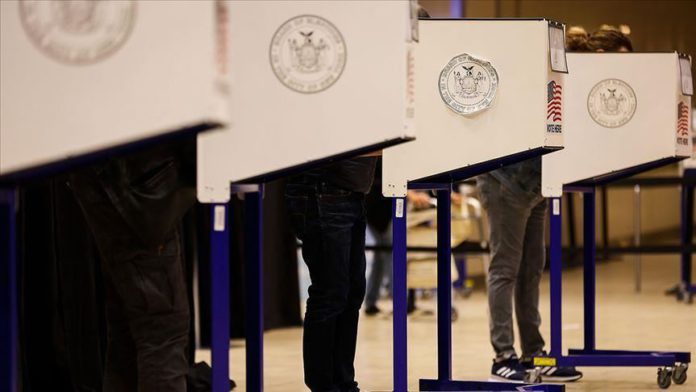 More people have voted early in the US state of Texas this year than all of those who cast ballots in 2016, a running tally compiled by the US Elections Project said Friday.

Most of those who have voted early in Texas have done so in-person — 8,062,615. Less than a million others have used mail-in balloting in the state ahead of Election Day on Nov. 3.

Texas has a long history of voting Republican, but it has become more competitive in recent years with a surging Latino population that has made a Democratic victory in the state a real, if long-shot, possibility.

A New York Times/Siena College poll conducted this week found the president’s margin has narrowed considerably with less than a week to go before Election Day. Of over 800 likely voters, 47% said they would vote for Trump, compared to 43% who said they would do so for Biden.

The margin was even smaller in a University of Massachusetts-Lowell poll that found Trump’s lead to be a razor-thin 1%.

Sen, Kamala Harris, Biden’s running mate, is slated to visit Texas on Friday in a bid to ramp up support.

What to expect from Spain's progressive coalition