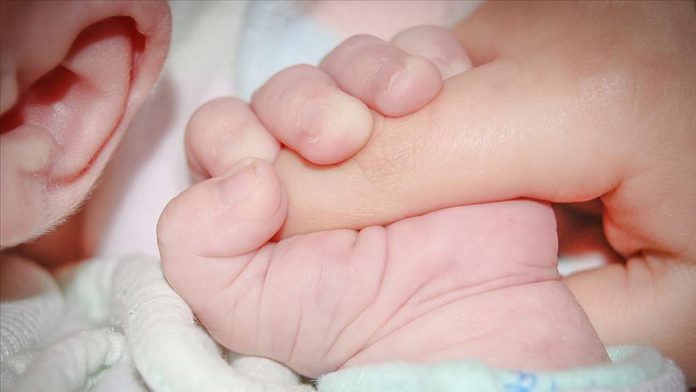 For patients suffering from Amyotrophic Lateral Sclerosis (ALS), and their families, a neurology specialist recommends early psychological support for because the disease is likely to cause despair and depression.

Depression brings about additional problems which can deteriorate the ALS process, said Calsini.

“There is no known treatment to exactly cure ALS. It is beneficial to get early psychiatric counseling since ALS is a chronic and progressive disease,” he said, and recommended psychological support for patients and their families to avoid other psychological problems.

Though ALS can affect anyone, it often appears in those in the 40- to 70-year age group.

The motor neuron disease affects nerve cells in the brain and spinal cord, leading to a loss of muscle control.

Neurons control muscles which enable people to walk, speak, breathe and eat. If the nerves do not activate muscles, they would gradually weaken.

Calsini said ALS could cause a range of losses such as weakness in fine motor skills, including hand functions and gait abnormality.

He said just 5% – 10% of ALS is genetic, so diagnosis begins with a detailed medical history of the patient.

An electromyography test to evaluate the health condition of muscles and nerve cells is also performed, he said.

Noting blood tests and magnetic resonance imaging (MRI) of the neck and brain could be required, he said a detailed examination for rare diseases could also be performed in suspicious cases.

Although ALS is classified as a rare disease based on its prevalence, there are 140,000 new cases diagnosed worldwide each year, according to the International Alliance of ALS/MND Associations.

“Viral campaigns” such as the 2014 ALS Ice Bucket Challenge, are beneficial in raising public awareness and increasing donations to several associations, he said, but “this year, a widespread campaign could not be organized due to the COVID-19 pandemic.”

Donations from the Ice Bucket Challenge enabled the ALS Association to raise $115 million and increase annual funding for research around the world by 187%, according to a 2019 report of the RTI International, a nonprofit research institute.

He said a brilliant scientific mind like,Stephen Hawking, could write books while suffering with ALS.

The theoretical physicist could sustain life in a most comfortable way by benefiting from medical and special technology devices, he added.

The ALS Global Day is celebrated June 21 annually to put a spotlight on the disease and draw government and the public’s attention.