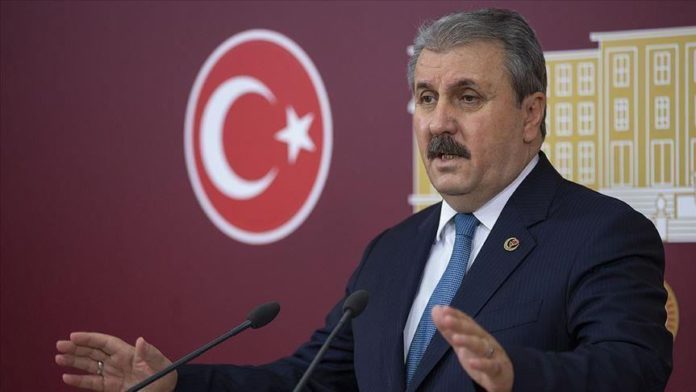 Amid an early elections debate in Turkey, an opposition leader said on Tuesday that early polls destabilize the country.

“We do not need any early elections today, I don’t consider such kind of demand,” he said, adding that voting should be held on time in 2023.

“We should regulate lawmaker transfer, which defames [political] parties, politics and the parliament,” he said.

The BBP leader also demanded the removal of 10% election threshold — the minimum share of votes to gain seats within a legislature — for political parties.

Voters in 2017 decided to turn Turkey from a parliamentary system to an executive presidential system of governance.

Next elections will be held in June 2023, according to the constitution.