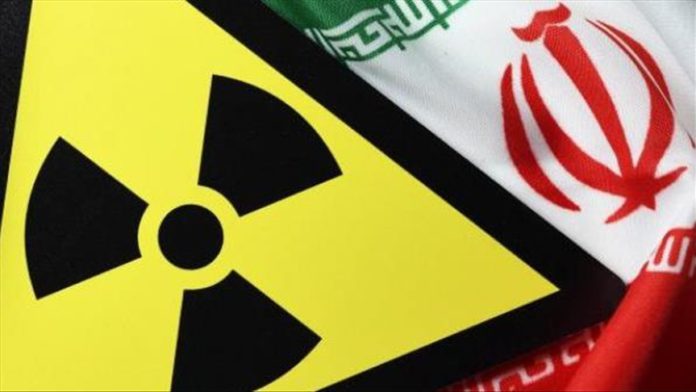 Germany, Britain and France, also known as the E3, urged Iran on Tuesday to abandon its decision to suspend implementation of the Additional Protocol of the Nuclear Nonproliferation Treaty (NPT) for which it grants special audit permissions to inspectors from the International Atomic Energy Agency (IAEA).

“We urge Iran to stop and reverse all measures that reduce transparency and to ensure full and timely cooperation with the IAEA,” the countries said in a statement.

“Our objective remains to preserve the JCPOA and to support ongoing diplomatic efforts for a negotiated solution allowing for the return of Iran and the US to full compliance with their JCPOA commitments,” they added, referring to the Joint Comprehensive Plan of Action, commonly known as the Iran nuclear deal, which was signed in 2015 by Iran, the US, China, Russia, France, the UK, Germany and the EU.

The countries stressed that Iran’s step is another violation of Tehran’s commitments under the JCPOA regarding its nuclear activities.

They added that this will also restrict the IAEA’s ability to monitor and verify Iran’s nuclear program and nuclear-related activities.

“We commend and fully support the Director General and the Secretariat for their continued efforts to implement the necessary verification and monitoring of Iran’s nuclear commitments under the JCPOA in the present context, as highlighted by the Director General’s visit to Tehran on the 20th and 21st of February.”