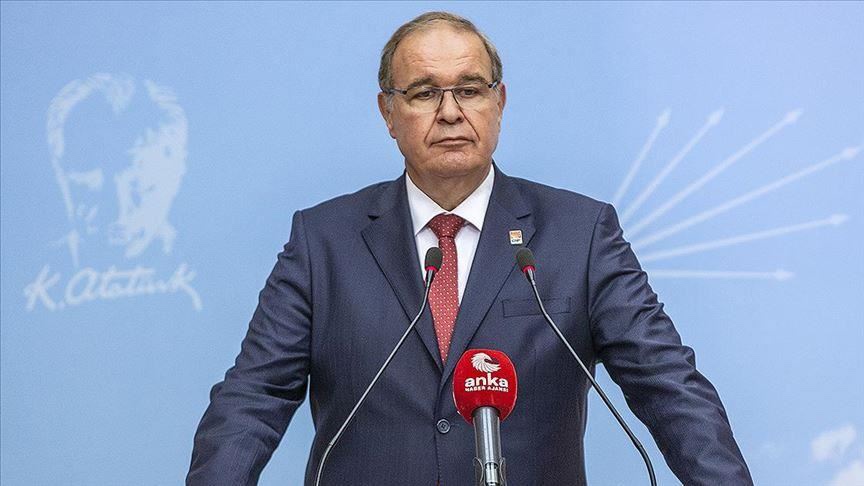 Turkey’s main opposition party on Monday warned the European Union not to fall for Greek designs in the Mediterranean, saying Athens is trying to isolate Turkey in the region.

Greece’s recent military deployment on the island of Meis was a blatant violation of the 1974 Paris agreement, said Faik Oztrak, spokesman of the Republican People’s Party (CHP).

Oztrak said the Turkish government should not allow violations of international deals but should take essential measures against Greek political designs while strengthening Turkish ties with regional countries.

He added that the EU should not be fooled by Greek plans and act with responsibility, underlining that the disputes should be resolved in accordance with the international agreements and shared interests of countries in the region.”