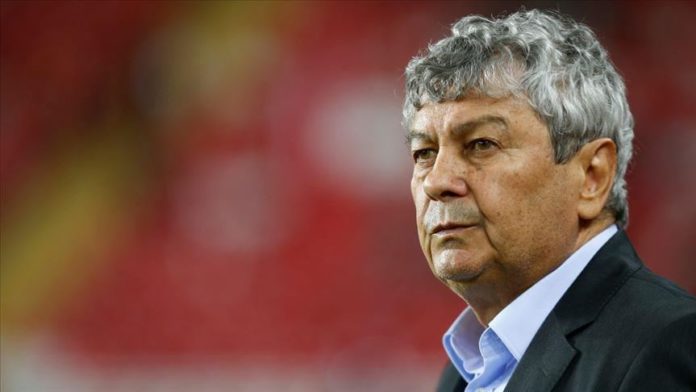 Dynamo Kiev said on its website that Lucescu, 75, became the Ukrainian team’s new head coach and adding that the Romanian national agreed for two years with an option for another season.

Meanwhile he was a longtime Shakhtar Donetsk head coach (2004-16) as Lucescu-led Ukrainian powerhouse lifted the UEFA Cup in 2009, the club’s only European trophy.

As of the 2009-10 football season, the UEFA Cup was rebranded the UEFA Europa League, Europe’s second-tier international club tournament held every season.

Lucescu was regarded as the architect and mastermind of a project putting Shakhtar Donetsk at the top of Ukrainian football and making it one of the intimidating clubs in Europe.