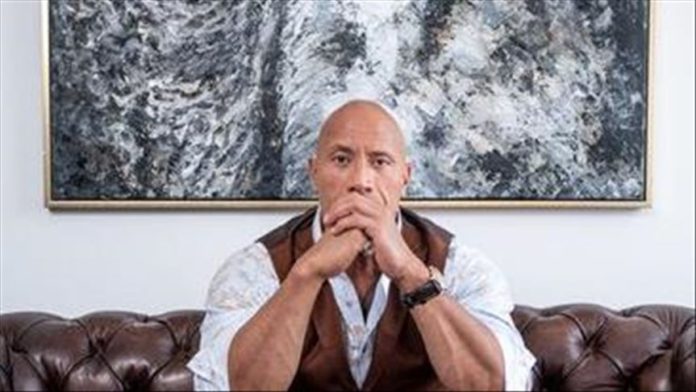 Dwayne Johnson, also known as The Rock, said he and his family are recovering from the novel coronavirus.

In an Instagram post on Wednesday, the actor said they contracted the virus three weeks ago, most probably from close family friends.

“I can tell you that this has been one of the most challenging and difficult things we have ever had to endure as a family,” the former World Wrestling Entertainment star said. “And for me personally, too, as well, and I’ve gone through some doozies in the past.”

He and his wife Lauren Hashian, Johnson said, passed the process more severely than their two toddlers aged 2 and 4, who showed only mild symptoms.

Johnson urged everyone to stay disciplined, boost their immune systems, wear a mask and be strict about having people over their house or gatherings.

One of the highest-paid actors, Johnson was a successful professional wrestler before turning to acting. He is known for movies such as The Scorpion King and Jumanji.

Other major film stars to be diagnosed with the virus, which was first detected in China last December, include Tom Hanks, Idris Elba and Antonio Banderas.

‘Turkey-Libya maritime pact no threat to other states’