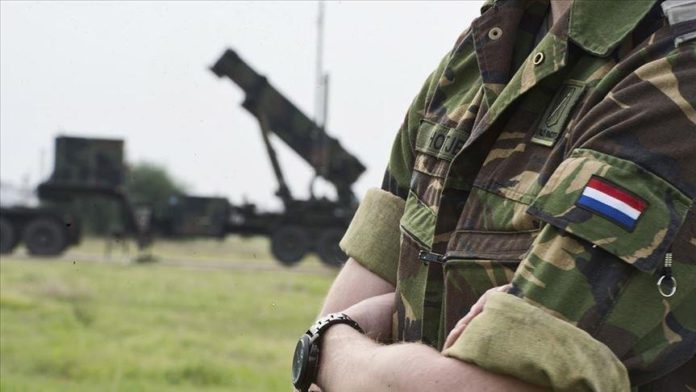 Dutch soldiers killed civilians in Afghanistan in 2017, an army veteran has claimed to local media.

Servie Holzken, a former Dutch soldier, told local daily Trouw in a story published Wednesday that Dutch troops may have killed civilians while firing on two houses in the central Afghan province of Uruzgan in 2007.

Holzken said they targeted houses that they thought belonged to Taliban militia, and when people started to flee the houses, the soldiers opened fire when they got orders through a walkie-talkie.

Holzken also said no one shot back at them from the houses, and no gunfire was heard.

Another soldier, who asked to remain anonymous, also confirmed the incident to Trouw.

The Dutch Defense Ministry said they were “shocked” by the “very serious” claims, adding the ministry will launch a preliminary investigation with public prosecutors.

The claims come in the wake of a report last month claiming Australian special forces in Afghanistan killed 39 unarmed prisoners and civilians and that junior soldiers had been forced to kill captives who posed no threat.