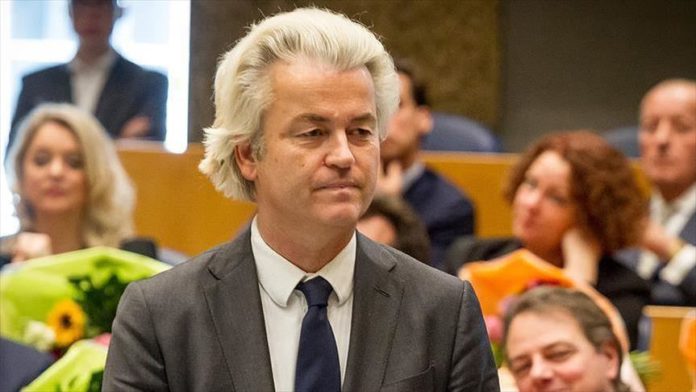 Dutch far-right politician Geert Wilders was found guilty of insulting a minority group during his 2014 election campaign by a court on Friday.

The Court of Appeal in The Hague however acquitted him from the charges of inciting discrimination and hatred.

In 2014, the politician stated that he wanted to work for people who want fewer Moroccans in The Hague.

After his election victory in March of that year, Wilders repeated his statement in a room full of far-right Freedom Party (PVV) supporters. He asked: “Do you want more or less Moroccans in this city and in the Netherlands?” The audience chanted “less, less”. Wilders responded with: “Then we will arrange that.”