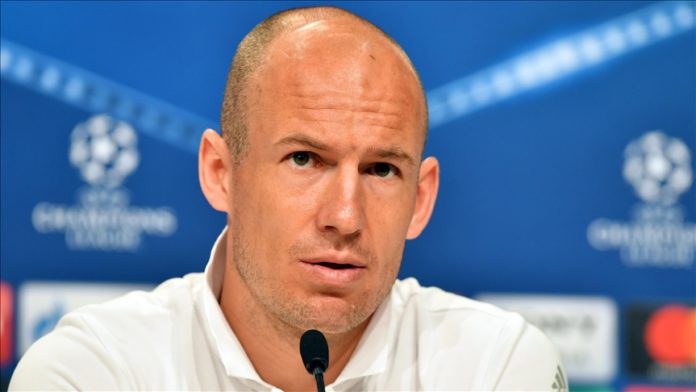 In a Twitter post, Robben said retirement is a difficult choice, and thanked everyone for their support.

The veteran attacker played for several football powerhouses such as Bayern Munich, Chelsea, Real Madrid and PSV. But he started and ended his professional football career with Dutch team Groningen.

Being able to play at both wings, Robben was known for his dribbling, skills and speed. His lefty shots to the top corner of the goal became his trademark.

Scoring 209 goals and making 166 assists in 614 matches, Robben has a large collection of trophies throughout his career. He netted 37 goals in 97 games for the Netherlands national team.

He won a Champions League – scored winning goal in the final – and eight Bundesliga titles with Bayern Munich.

Robben could not win any trophies with the national team, but played in the World Cup 2010 final against Spain which they lost 1-0 on extra time.

US: Kamala Harris drops out of 2020 White House race