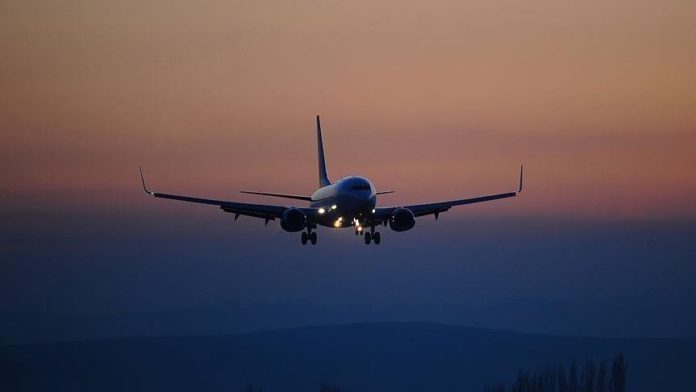 Dutch flag carrier KLM on Saturday announced it is suspending all flights to Ukraine after the country’s Foreign Ministry issued a travel alert.

All flights to Ukraine, including those scheduled for tonight, have been halted by the airline, said a KLM spokesperson.

KLM, which normally flies twice a day to the capital Kyiv, also said it will not fly over Ukrainian airspace.

The Netherlands’ NATO ally the US said on Friday that a Russian invasion of Ukraine could come “at any time.”

Russia has denied it is preparing to invade and accused Western countries of undermining its security by NATO’s expansion toward its borders.

The Kremlin also issued a list of security demands to the West, including a rollback of troop deployments from some ex-Soviet states and guarantees that Ukraine and Georgia would not join NATO.

UN experts urge reforms in US to end police violence