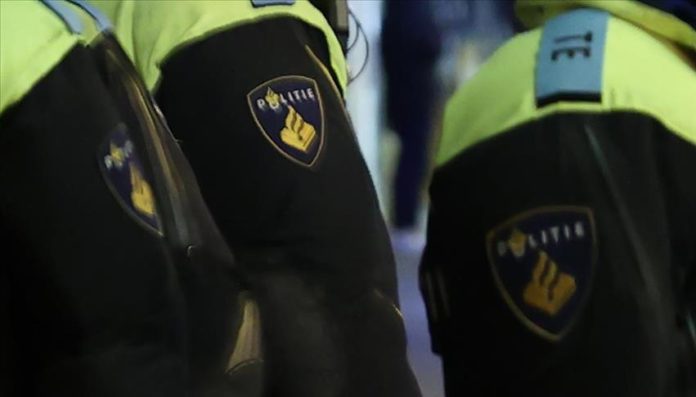 Police officers in the Netherlands sent racist messages in an internal chat group in response to the murder of a 16-year-old Turkish-origin girl, local media reported on Thursday.

In an investigation launched into the racist messages, it was revealed that one of the police officer wrote: “Another Turk less.”

The girl, identified by her first name, Humeyra, was shot dead by a stalker at her school in the Rotterdam city in 2018, according to the NL Times. She had filed a complaint to the police against her stalker before the incident.

The investigation also revealed that the police officers have used racist language against minorities, immigrants and Africans in the country.

Fred Westerbeke, Rotterdam police chief, said there were worse phrases in the group speeches. He said these words, which he described as insulting, should be condemned.

Israeli premier warns against returning to nuclear deal with Iran