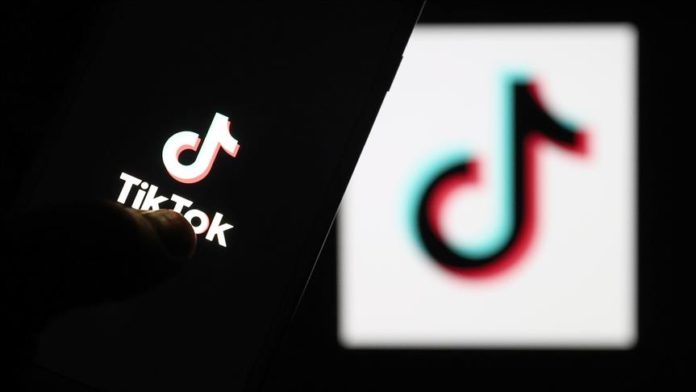 “The information provided by TikTok to Dutch users – many of whom are young children – when installing and using the app was in English and thus not readily understandable,” it said in a statement. “By not offering their privacy statement in Dutch, TikTok failed to provide an adequate explanation of how the app collects, processes, and uses personal data.”

“This is an infringement of privacy legislation, which is based on the principle that people must always be given a clear idea of what is being done with their personal data,” it said.

TikTok objected to the fine, the agency noted.

“TikTok is also facing two class-action suits in the Netherlands,” according to the website Dutch News.

“Consumers association Consumentenbond and the Take Back Your Privacy foundation are demanding the company pay all Dutch children who use the platform damages of around €1,000 for illegally collecting and trading in their private information.”

In 2020, the DPA launched an investigation into the app due to concerns about the privacy of children, “who are treated as an especially vulnerable category under the law,” the agency said.

TikTok has around 3.5 million users in the Netherlands.