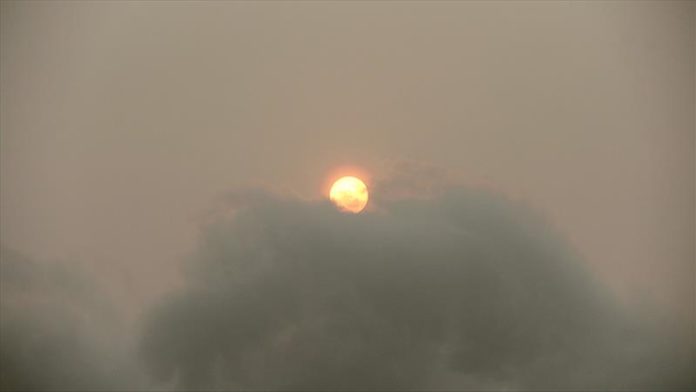 A heavy dust storm lashed entire Mongolia before losing its velocity on Monday, leaving at least nine people dead and 12 others missing, an official said.

Col. Ariunaa told Anadolu Agency by phone from the capital Ulaanbaatar that the dust storm started on Saturday.

“At least 586 persons went missing, of whom 565 have been found. The dust storm started from the west towards the eastern part of the country,” said Ariunaa, head of foreign relations at Mongolia’s Policy Coordination and Cooperation Department.

She added that rescue and relief efforts were underway to locate the missing people. “Nine people have been declared dead as of now,” Ariunaa said.

According to the official, at least 58 traditional houses and 121 fences were damaged by the storm.

With a population of over 3.25 million, Mongolia is bordered by China and Russia. It has vast, rugged expanses and nomadic culture.​​​​​​​

‘In the name of God, go,’ embattled UK premier told in...