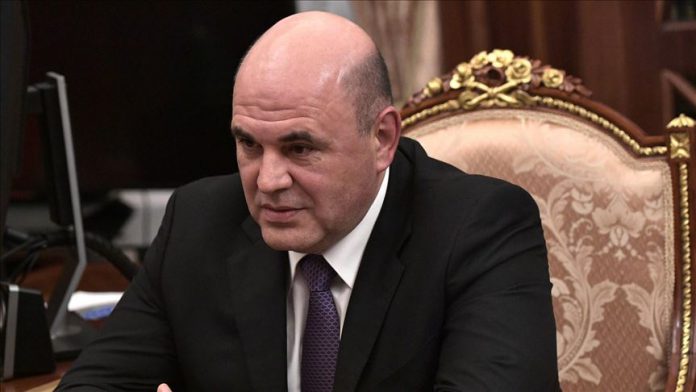 Russia’s State Duma, the lower house of parliament, chose Mikhail Mishustin as the prime minister at a parliamentary vote on Thursday.

The lawmakers voted 423/383 with 40 abstentions in favor of Mishustin.

Putin offered Mishustin, the former head of Russia’s tax service, the position at a meeting.

The president is eyeing limitations on future heads of state, including downgrading the maximum number of terms to two and imposing the condition of permanent residency in Russia for at least 25 years.

He is also suggesting to prohibit foreign