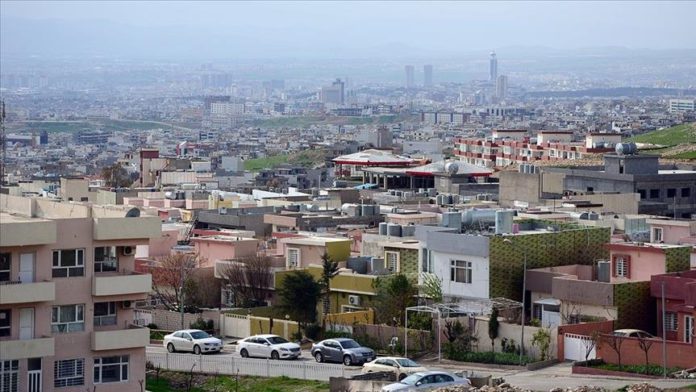 “We condemn the kidnapping, detention, imprisonment, and martyrdom of Duhok citizen Jotyar Muhsin Hussein by the PKK,” the governorate said in a statement.

The statement underlined that arrest warrants and imprisonment may only be ordered by judicial institutions within the limits of the law.

Describing PKK’s recent practices as “illegal” and “inhumane”, the statement said these actions aim to put pressure on the people of the Kurdish region.

An Iraqi national was among the 13 people killed by PKK terrorists in Gara, in northern Iraq, a local authority in eastern Turkey announced Monday.

The Governor’s Office in Malatya province said in a statement that the identities of 12 Turkish citizens were disclosed to the public after autopsies were conducted at a forensic lab.

On Feb. 14, Turkey’s defense chief announced that 13 bodies were found during Turkey’s anti-terror operation in Gara. Initially, it was believed that all of them were Turkish nationals. However, after the autopsy, it was confirmed that the 13th body belonged to Jotyar Muhsin Hussein, an Iraqi national.

The body was returned to the family and was buried in his village in Duhok.

Turkish forces carried out a four-day Operation Claw-Eagle 2 in Gara in early February to prevent the PKK and other terror groups from re-establishing positions used to carry out cross-border terror attacks on Turkey.

Operations Claw-Tiger and Claw-Eagle were initiated last June to ensure the safety of Turkey’s people and borders.

The massacre by the terrorists caused a public outcry in Turkey, with political figures and local authorities vowing to fight against terrorism until the last one of them is neutralized. The PKK execution also drew worldwide reactions.