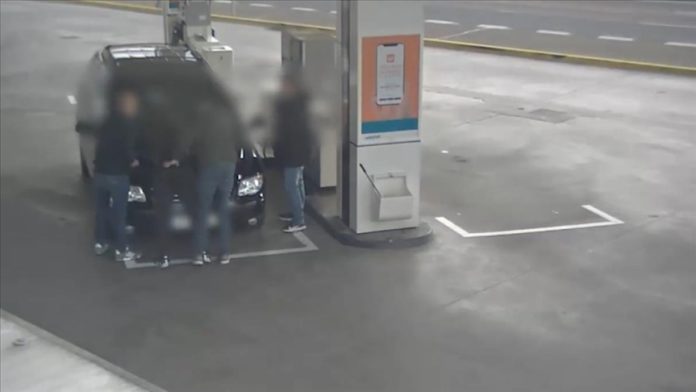 In one of the major drug busts in recent years, Spain’s National Police on Sunday announced the arrest of a leading importer of heroin known by the nickname “Spanish Pablo Escobar of heroin” in Toledo.

A statement said the ringleader was intercepted at a gas station near Toledo, with 85 packages containing 55 kilograms of heroin in the car. The organization he led has been dismantled, it added.

While officials did not disclose the real identity of the drug lord, police said he is closely related to an international drug trafficking group.

It said that over 51,000 euros in cash, molds for pressing and making packages of heroin, jewelry and luxury watches, a pistol, a revolver, a shotgun, ammunition, 12 cars and a motorcycle were also seized during the operation.