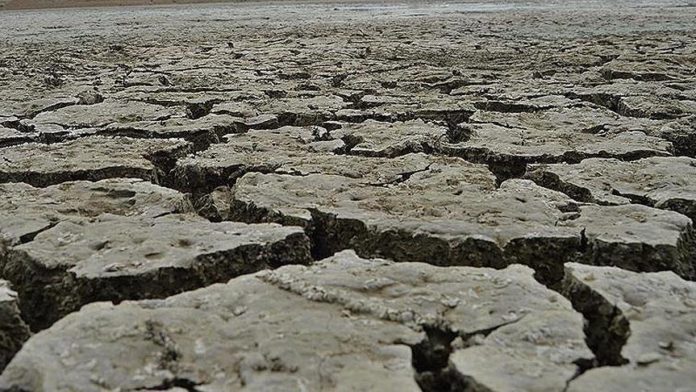 Hunger is on the rise in Angola as the country “experiences its worst episode of drought in four decades in the south-western provinces,” the UN World Food Programme (WFP) warned on Friday.

“As water supply diminishes, severely impacting crops, with losses of up to 40 percent,” it is “increasing the risk for livestock sustenance,” WFP spokesperson Tomson Phiri said in a news conference in Geneva.

“WFP is extremely concerned given the chronic food insecurity and malnutrition rates in the worst affected areas. The situation is also reportedly giving rise to migratory movements from the most affected areas with families moving towards other provinces and across the border to Namibia,” he added.

The WFP warned that the situation is not expected to get better in coming months “in the absence of above average rainfall.”

“Abnormal dryness is hampering the 2020/21 rainy season, which typically runs from November to April. The country has been experiencing episodes of drought since December last year with below average rainfall in the provinces of Cuanza Sul, Benguela, Huambo, Namibe and Huila,” said Phiri.

In a report last month, UNICEF said 390,841 children under the age of 5 are “in humanitarian situations screened for malnutrition in the most drought-affected Provinces of Huila, Cunene, Namibe and Cuando Cubango.”