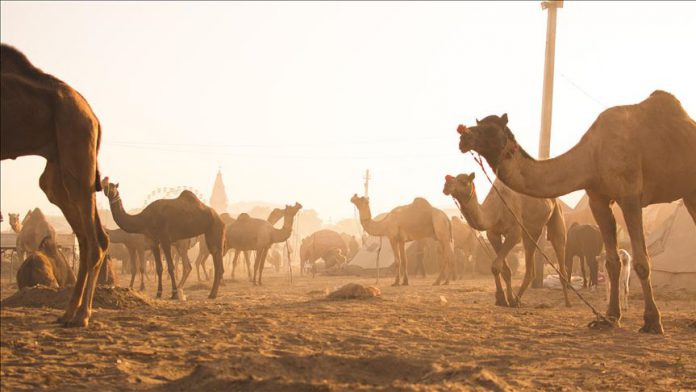 More than 5,000 camels were killed by Australian authorities to what they called “urgent response to threats” posed by rise in number of feral camels due to drought.

Anangu Pitjantjatjara Yankunytjatjara (APY), a local government area for Aboriginal Australians, said in a statement on Tuesday that over 5,000 camels were removed in an aerial control operation.

“The population of non-native camels had exploded in recent years and were causing significant damage to infrastructure and native vegetation, danger to families and communities,” said APY General Manager Richard King, justifying the move which received heavy criticism across the globe.