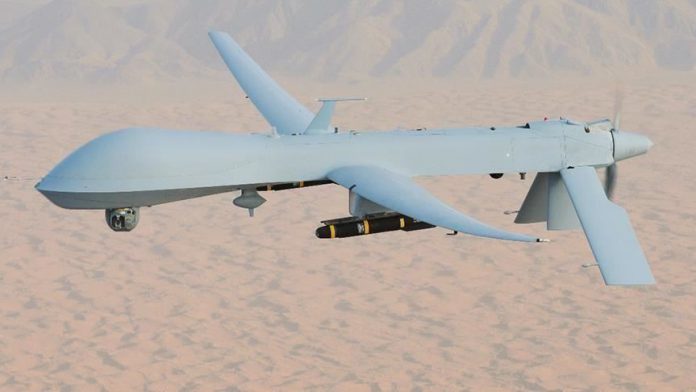 A drone has reportedly targeted the home of Shia cleric Muqtada al-Sadr in the southern Iraqi city of Najaf, a leader of his movement said Saturday.

In a statement, Saleh Muhammad al-Iraqi, who is close to the Shia cleric, said the attack came “in response to orders issued by al-Sadr to protect protesters” in Baghdad.

No injuries were reported in the drone attack, according to a local police officer, who spoke on condition of anonymity.