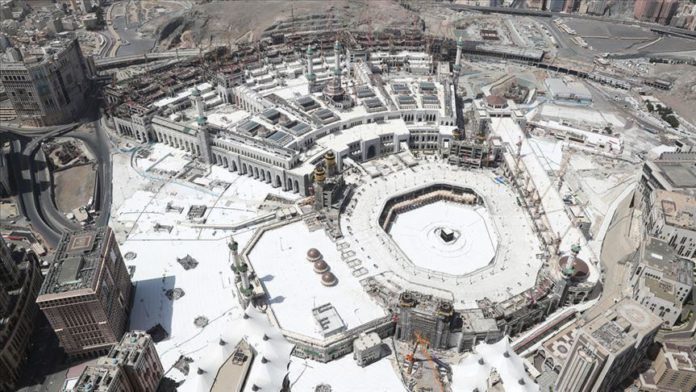 A Saudi driver crashed his car into one of the outer gates of Mecca’s Grand Mosque early Saturday, according to the official SPA news agency.

Videos on social media showed a grey car ramming through barricades erected around the outer courtyard of the mosque before hitting one of the gates.

According to the spokesman of the Mecca province, Sultan al-Dousari, security authorities have launched an investigation into the incident.

He said the driver was arrested for questioning, without giving any further details.

There was no reports of injuries.