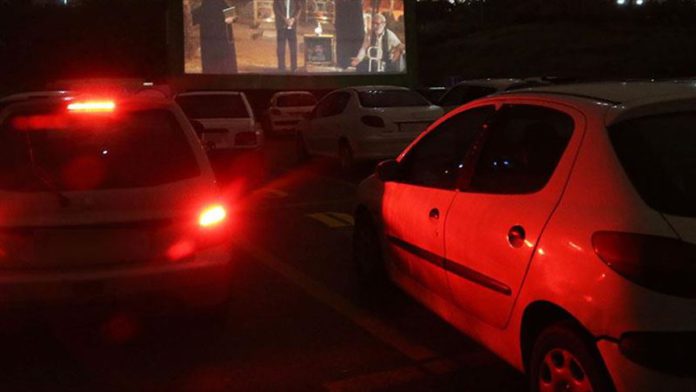 Drive-in cinemas have made a comeback in France amid the coronavirus pandemic.

When the pandemic hit Europe at the end of February, group gatherings were the first thing to be banned, then came the closure of schools and finally extended lockdowns, dealing a severe blow to cinema houses and the movie business.

That being the case, one token of the movie-going past — drive-ins — are gaining popularity.

It makes perfect sense: stay in one’s car, watch a flick with friends — a recent release or a classic favorite — and drive home, sans infection.

Starting Wednesday and for the next three days, the city of Cannes has installed a drive-in screen in the Palm Beach parking lot.

A total of three cinema houses in the city are organizing the drive-in after its celebrated Cannes Film Festival was canceled for the first time in 72 years.

In the wine growing city of Bordeaux, a 10-day Drive-in Festival opened on Saturday. It will make stops in Marseilles and the Hauts-de-France.

The one-of-a-kind festival will transmit sound via FM frequency to car radios. Even pedestrians wishing to attend can loan a vehicle.

The festival will follow the same type of strict pandemic guidelines followed in the country, including the wearing of masks.

In France, cinema houses are slated to open in July.