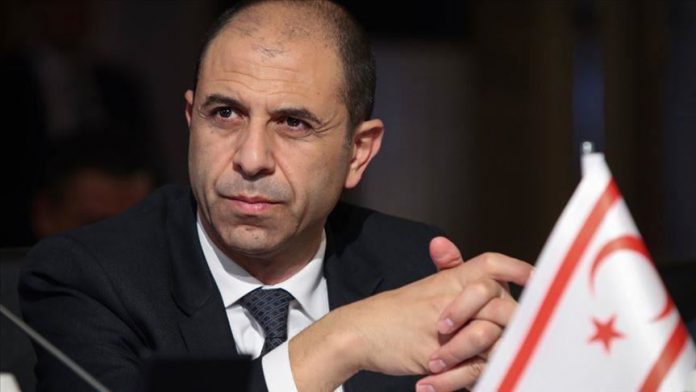 The Turkish Republic of Northern Cyprus (TRNC) will conduct energy drilling through the licenses it granted to the Turkish Petroleum Corporation (TPAO), said the Turkish Cypriot deputy prime minister and foreign minister on Sunday.

“The TRNC will of course drill in the licensed areas we gave the TPAO in the past. Nobody can deny that the Turkish Cypriot nation has the right among the mentioned areas,” Kudret Ozersay told Turkish reporters.

“Thus, just as the Greek Cypriot side is drilling with the licenses it gives to companies, we will also drill through licenses we

Read more: Drilling for energy is our right: Turkish Cyprus