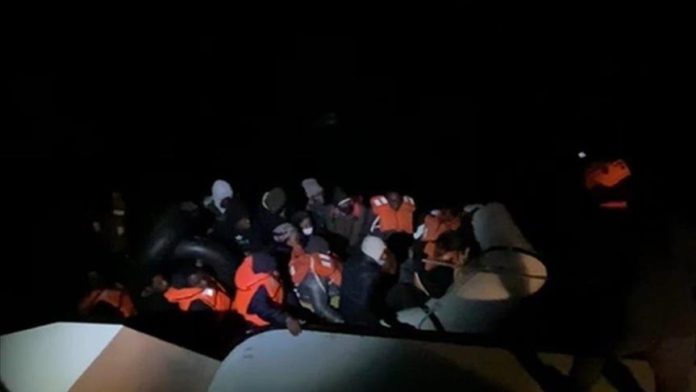 A rubber boat drifting off the coast of western Izmir province with 34 asylum seekers was rescued on Saturday by Turkish Coast Guard units.

Turkish authorities received a distress call from the asylum seekers and found the boat drifting because a strom. All onboard were rescued.

They were referred to the provincial migration office.

Football: 2020 Turkish Super Cup to be held next month