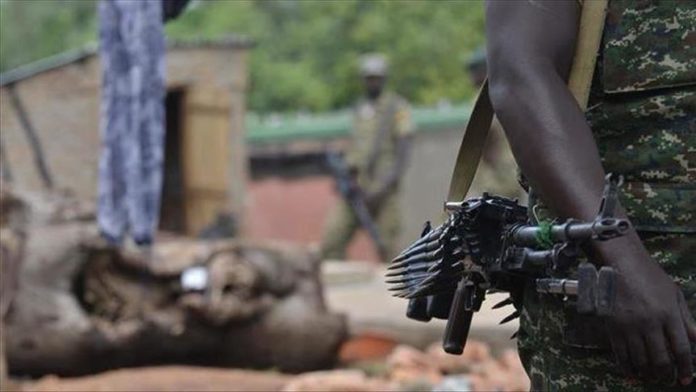 Militant groups have killed more than 280 people and abducted over 90 others in the Democratic Republic of Congo (DRC) in two months, UN-affiliated local media reported.

The Cooperative for the Development of the Congo (CODECO) and Patriotic Force and Integrationist of Congo (FPIC) perpetrated most of the atrocities in the northeastern Ituri province, Radio Okapi reported late Tuesday, quoting a report by the Ituri civil society group.

Calling on the government to speed up the disarmament of militia groups to avoid further victims, the group revealed that 286 civilians had been killed, 36 others seriously injured, seven women raped and 97 people kidnapped since June 29, 2020.

It also condemned the burning of 30 houses by the armed groups in the war-torn region.

The group said the provincial government and security forces had shown that their abilities were limited in resolving the crisis, which has lasted for three years.

It urged the UN Organization Stabilization Mission in the Democratic Republic of the Congo (MONUSCO) to redefine its role concerning militia groups and urged vigilance and caution among residents in reporting suspicious individuals.

Since January, the situation in Ituri has been deteriorating, particularly in the territories of Djugu, Irumu and Mahagi. That month, the country’s army launched an operation against militants in the gold-rich province as part of a wider offensive launched last October.

Most militia groups in the region have reportedly abandoned their political demands and are involved in mineral trafficking and looting.