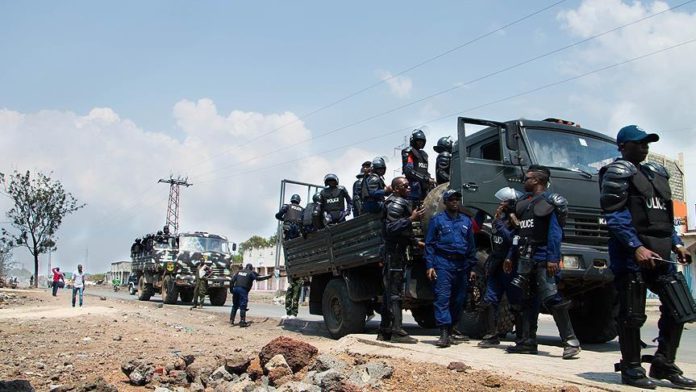 Police in the Democratic Republic of Congo have arrested six members of a highway robbers’ gang suspected of killing the Italian ambassador to the country last year, an official said.

Luca Attanasio, his bodyguard Vittorio Lacovacci, and driver Mustapha Milambo were killed during a kidnapping attempt on Feb. 22, 2021. They were on their way to visit a UN humanitarian project at a school in North Kivu province.

The accused were apprehended by police in Goma city.

Aba Van Ang, the provincial police commissioner, said some of those arrested fled the country after killing the ambassador and continued their illegal activities, but later returned and began crimes in Goma.

He claimed that the shooter who killed the ambassador has been identified as Aspirant, and has confessed to the crime.

He said Aspirant was the first to be apprehended and that five others were detained by police based on his information.

Romy Ekuka Lipopo, the vice-governor of North Kivu province, has called for the detained to be tried before a military court.