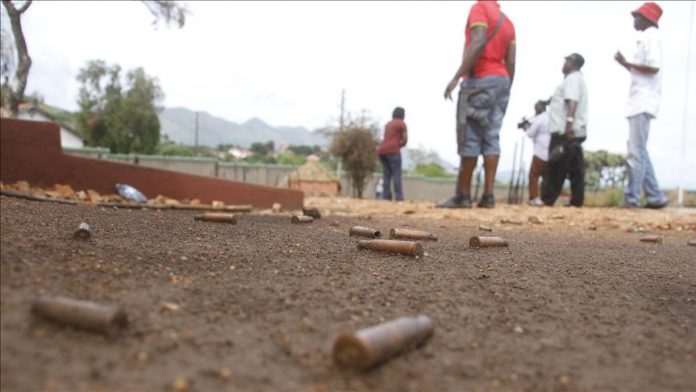 According to Lieutenant Anthony Mualushayi, a spokesman for the army in the Sokola area, 22 women and 16 men were freed in ongoing operations against the rebels.

“While the ADF rebels attempted to cross national road number 4 in Kisiki village, they fell into our ambush. We overpowered them, and they fled in disarray. We rescued a total of 38 hostages taken recently by ADF rebels from the Oicha region in North Kivu province,”