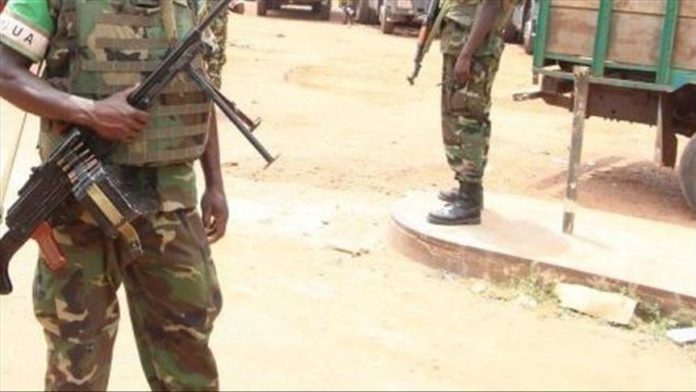 At least 83 children were killed between April and July in a province of northeast Democratic Republic of Congo (DRC), Save the Children said Friday.

In a statement, the humanitarian group said it was horrified by the recent escalation in violence in Ituri in the Central African country, in which at least 17 children were also injured and 12 were sexually abused.

“The situation for children is getting worse by the day, in a conflict they should not have a part in,’’ said Malik Allaouna, Save the Children country director in DRC.

“We need to ensure children can return to school, that they and their families can go to health facilities if they need to, and that they are protected.”

Save the Children said at least 1,315 people have been killed, including 165 children, and an estimated 300,000 displaced in the region since January.

“Children fleeing violence told us they had to leave everything behind because militias came into the area of Djugu,” said Macky Manseka, the group’s humanitarian health and nutrition program manager.

“Suddenly, they found themselves homeless and without any food, having to sleep in schools.”

Since January, the situation in Ituri has deteriorated significantly, particularly in the territories of Djugu, Irumu, and Mahagi. That month, the country’s army started an operation against militants in the gold-rich province as part of a wider offensive launched last October.