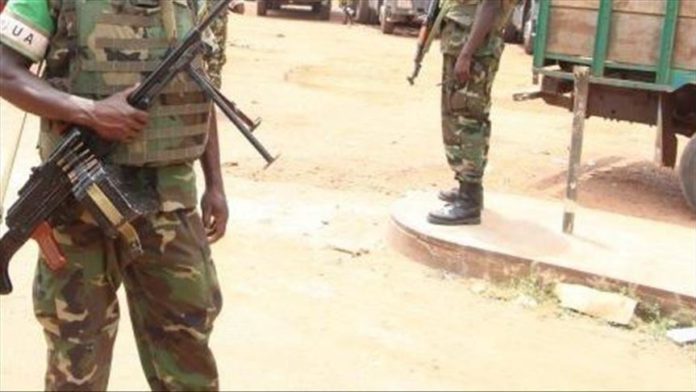 Some 669 human rights violations were recorded across the Democratic Republic of the Congo (DRC) in August, a UN office said on Wednesday.

The decrease is explained by a reduction in the number of violations attributable to state agents (-12%) as well as in the number of attacks committed by combatants of armed groups (-7%), according to the report.

It said almost 93% of the violations documented in “August were committed in the provinces affected by conflicts in the DRC (621 violations) and led to the death of at least 274 civilians, including 52 women and 27 children.”

Like the month of July, armed groups are the most responsible for the violations committed in these provinces, it added.

In provinces not affected by conflict, 48 human rights violations were documented in August.

The report said that five members of the armed forces including two colonels and 44 members of armed groups were sentenced to prison terms ranging from 24 months to death penalty, as well as the payment of damages up to $100,000.

The UN and the Congolese armed forces have been battling several armed groups in DRC for decades.

Earlier this month, about 70 armed groups active in South Kivu, eastern DRC, pledged to end hostilities in areas under their control.

The illicit exploitation of natural resources continues to be a root cause of the conflict in the east of the country, according to the UN.