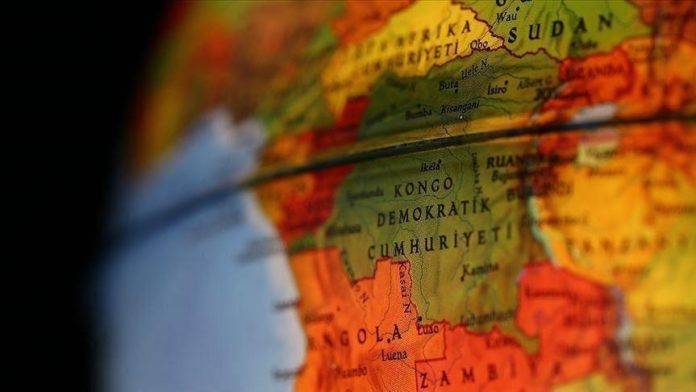 A close ally of President Felix Tshisekedi was elected as speaker of the Democratic Republic of Congo’s (DRC) lower house of parliament late on Wednesday.

Christophe Mboso secured 389 of 460 votes to become speaker of the National Assembly, according to UN-run Radio Okapi, giving Tshisekedi another boost in a power struggle with his predecessor Joseph Kabila.

Mboso, who has served as a minister several times and been part of multiple parliamentary committees, succeeds Jeanine Mabunda, a Kabila ally, who was impeached in December.

Tshisekedi came to power in January 2019 and had to sign a secret coalition pact with Kabila, whose party won the majority in Parliament.

In December 2020, Tshisekedi moved to end the power-sharing agreement with Kabila after months of tensions between the two camps.

WHO chief says collaboration with US should continue