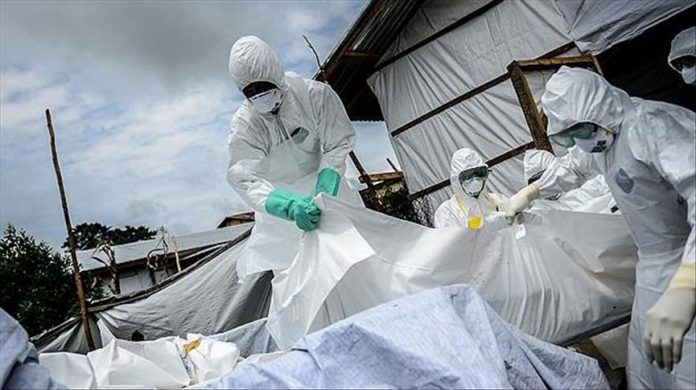 The Democratic Republic of Congo reported its third new case of Ebola on Monday, a seven-year-old girl who had visited the same health center as the two previous cases in the city of Beni.

The trio had visited the Horizon Healthcare Centre in Beni.