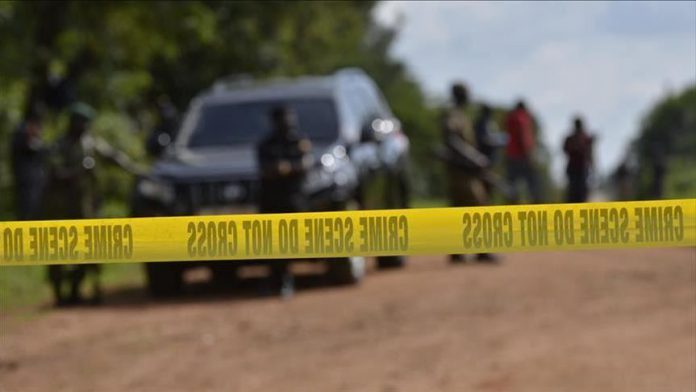 The Democratic Republic of Congo on Monday repatriated to Rwanda 291 members of a Rwandan rebel group, authorities said.

The National Council for Democratic Renewal (CNRD) members were captured in South Kivu Province during recent fighting with Congolese army.

The CNRD is a breakaway faction of the Democratic Forces for the Liberation of Rwanda (FDLR) rebel group based in Congo, which is reportedly led by former Rwandan Prime Minister Faustin Twagiramungu and “Hotel Rwanda” movie star Paul Rusesabagina, who live in Belgium and the U.S. respectively.